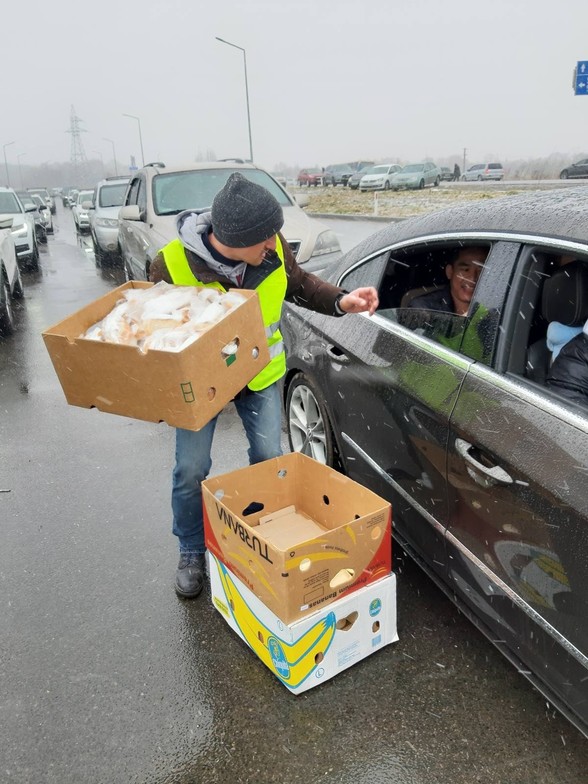 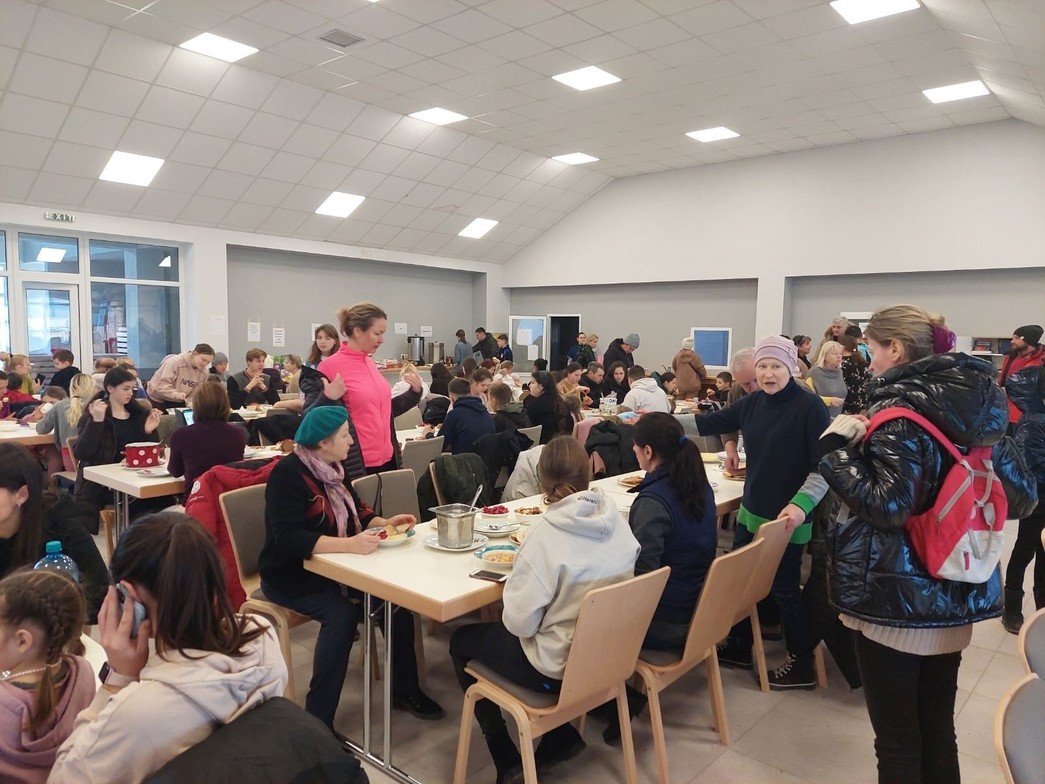 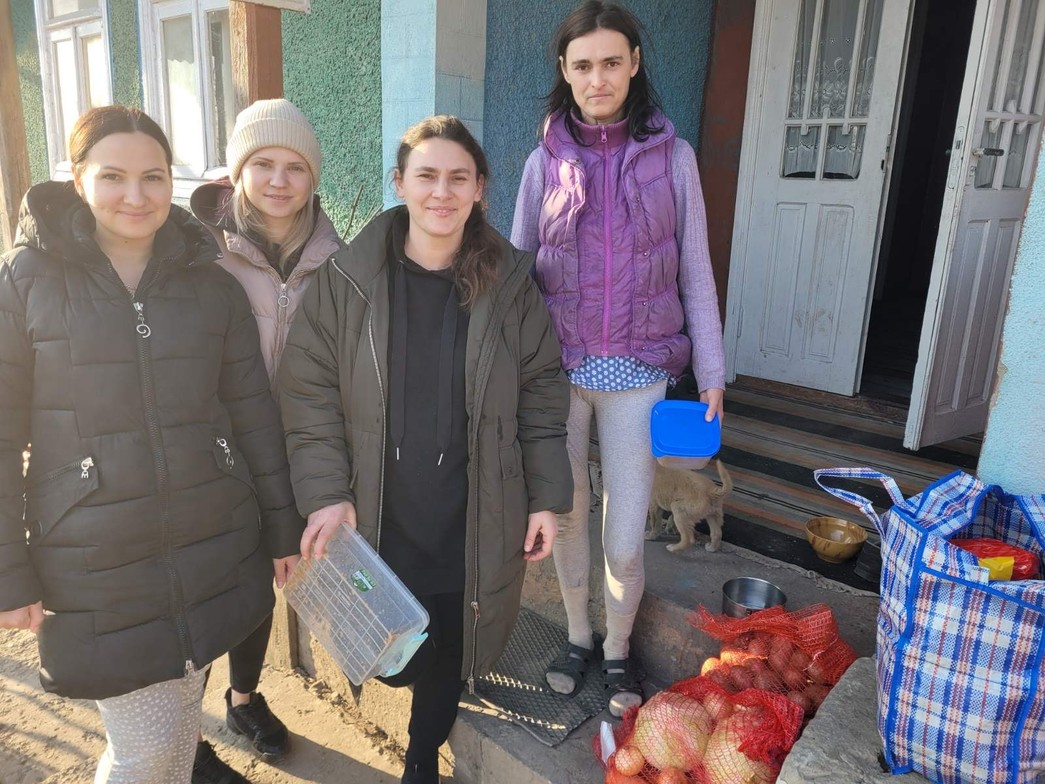 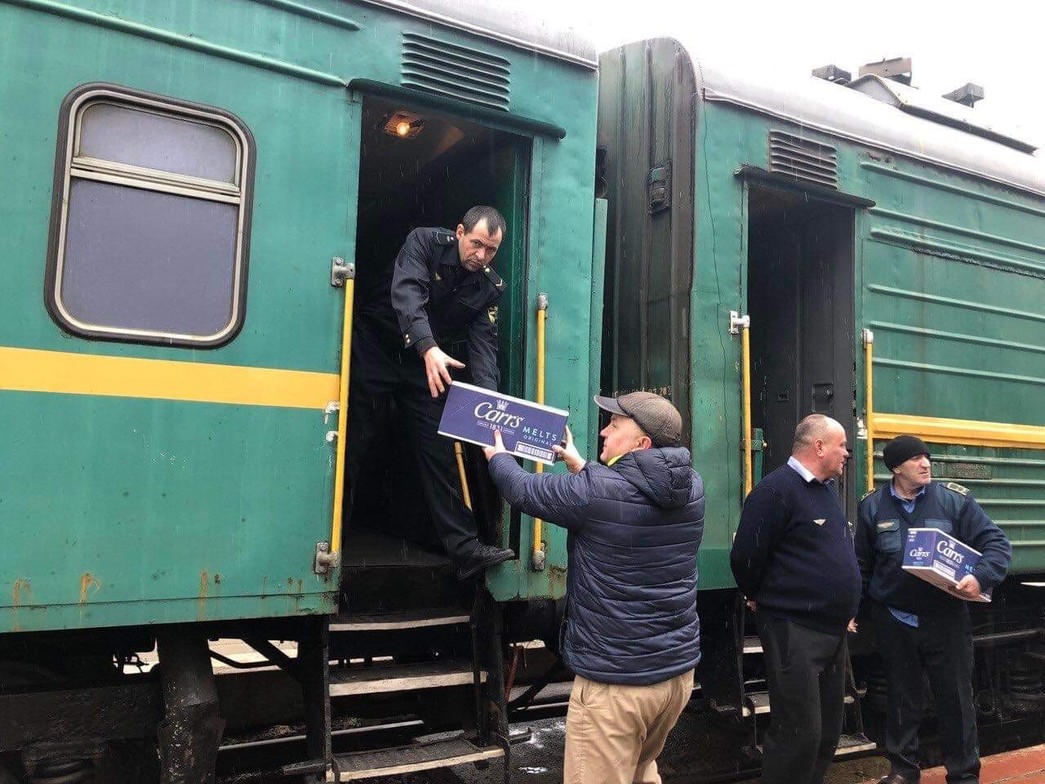 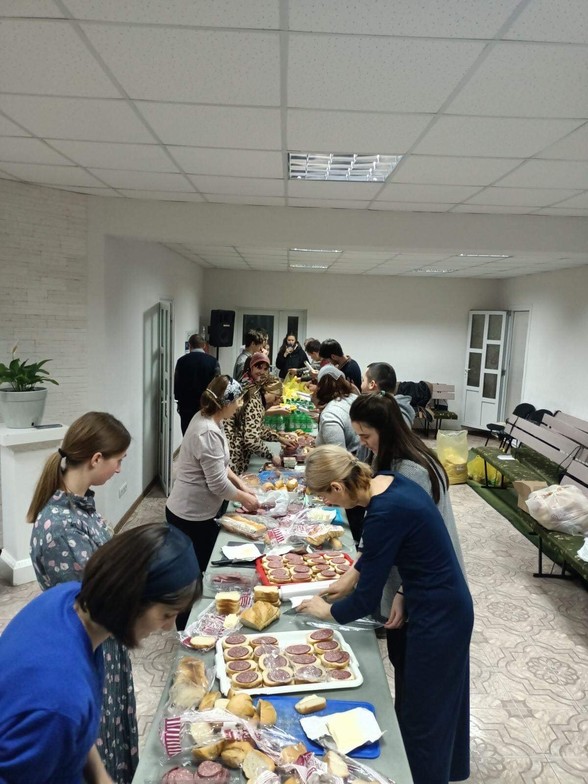 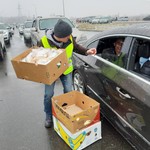 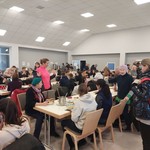 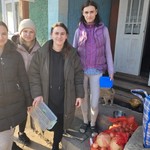 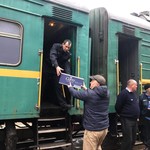 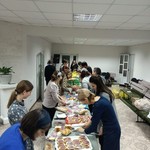 I would like to bring a little update on the ministry with the Ukrainian refugees in Moldova, where NAB churches got involved through financial contributions.

1. Emanuel Christian Camp Singerei: More than 100 women and children have found shelter there and plan to stay until they can return back to their homes. Very few men are present, as only those over 60 and those with 3 or more children under the age of 10 were allowed to leave the country. Besides providing shelter and covering their everyday needs, pastor Mihail Cucos provides counseling and tries his best to provide a mental health crisis among them. They got involved in the church's social projects, such as delivering food to the old and sick people, helping with chores, and so on. This seems to work, as the refugees get the satisfaction of knowing that they are being useful, and not just taking advantage. Last night, three more women were brought in the camp. All three have small children and are pregnant, about to give birth. Two of them remained in the camp, and the third one was taken in the home of a family (one of our missionaries).

2. Palanca Border Crossing Point: Brother Sergiu, the pastor of Palanca Baptist Church, along with the whole congregation, keeps working at the border, providing between 600 and 1000 hot meals per day for the newly arrived refugees. They are also feeding the officers that put in a lot of overtime work, to process the overwhelming number of people crossing the border. Their good testimony and constant presence there since the beginning of the war brought them the trust of the officials in the area, and they are now allowed to cross the border into Ukraine and bring food and blankets to the people that wait in line for days to cross the border into Moldova.

3. Baltata Camp: Ian and Lina Botnari work around the clock providing for 200 refugees. They have not only Ukrainians, but also many foreign citizens that escaped Ukraine. Many are in transit, staying there for a few days to rest and make arrangements for the next steps on their trip to their countries. We agreed with them that the best way to assist is for us to buy the produce and the food necessary (which is a lot, considering the number of people), because Ian and Lina need to be on site most of the time. Through Ian's connections among the border officials, they are also sending food and generators in Ukraine, towards the people that are in the hospitals or basements.

4. Ungheni: Leo and Victor are exhausted, but happy. Every night at 3am they are at the train station, providing food for the refugees coming from Ukraine and heading to Romania by train. It is a long trip, without any possibility for those people to buy food or even water anywhere. In Ungheni, the train waits for 40 minutes before crossing the border to Romania (they railway is wider in Moldova and the rest of former Soviet Union than Romania and the rest of Europe, and they are changing the wheels on the trains), giving Leo and Victor the time to distribute the food. Most nights they have over 1300 people to feed. Many refugees stay in Moldova, and the city gave them the building of a former orphanage, where they can accommodate around 200 people. With the financial help sent they managed to reconnect the electricity, water, and the natural gas. Volunteers from the church work hard to clean and make it appropriate for living, and a non-profit from England sent them 100 mattresses.

With God’s help we will continue all of the above.

Thank you for your generosity and all you do for His Glory!

Jul 31
Footsteps of Jesus: Walking Through the Gospel of John

Subscribe to receive email updates with the latest news.